THE PROJECT: The Vampire myth, usually treated through the romance, this fantastic being, flirty and misterious, is therefore an expression of old and traditional fears.
For his first feature length film, Olivier Beguin faces this classic willing to undress it from anything else, without fantasy and charm, to bring it back to its true nature, wild, instinctive and violent, portray it as a disease.
Would we like to acquire the evil from our beloved? Would we accept sincerely the killings of our partners? 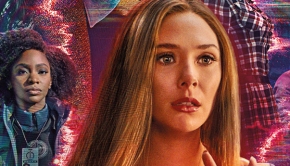 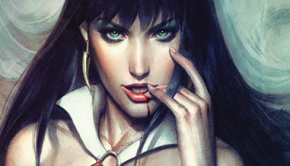