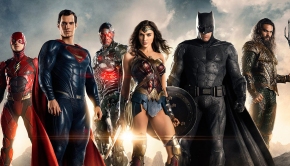 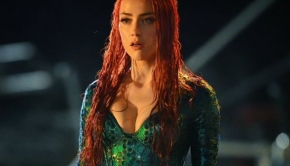 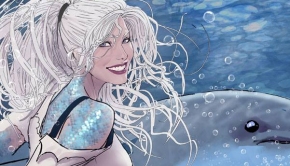 Stjepan Sejic has announced, he will be the artist on DC Comics’ “Aquaman” per June 2017 with an extra-sized 25th