ARH COMIX and ARH Studios Statue Collectors made sure C4S could hand out a set of amazing comics! How to 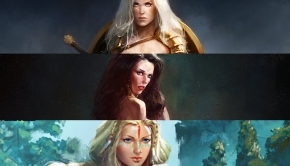 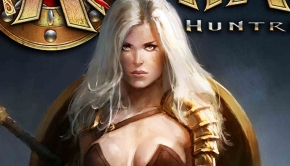