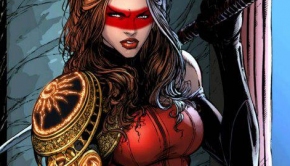 Rufus Dayglo must have been on something before starting Tank Girl, because the dialogue and one-liners I read on BAD 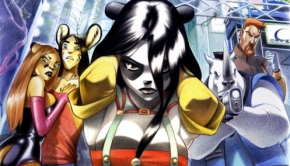 Italian artist Vincenzo Cucca is the Aspen Comics artist for their Charismagic series, as well as for a secret US

Milo Manara made the heads of Marvel fans spin like never before with his rendition of the Scarlet Witch, which