This December, Marvel Comics is proud to honor the extraordinary career of writer Chris Claremont with the CHRIS CLAREMONT ANNIVERSARY 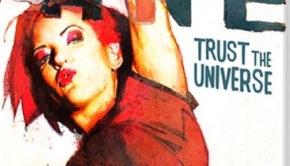 Paperfilms crew is thrilled to be able to announce the launch of PAINKILLER JANE: TRUST THE UNIVERSE , a brand 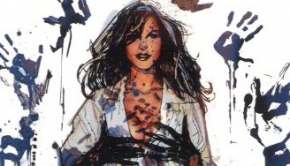 Ms. Iinkwell -The Book Of Art! IT’S HERE! Get yours!

Finally! 5 years in the making, Bob Almond’s personal pet project is a physical reality! Unlike the Inking Challenge books