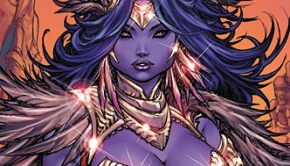 Aspen Comics returns to Phoenix Comicon on June 5th-8th and has released their schedule of events for the weekend, including 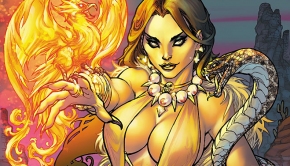