Since 1979, Ridley Scott’s seminal sci-fi horror masterpiece Alien has spawned a cultural phenomenon and an enormous franchise that has

One thousand years ago the murderous clan known as the Forty Swords burned a village to the ground, leaving just 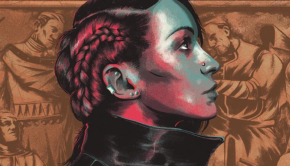 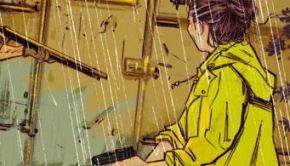 This issue is a tension filled adrenalin rush with a shock ending. In reading the tale of the Briggs family 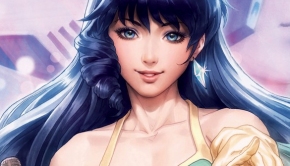 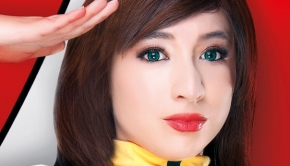