In a very unusual (they must be proud!!) fashion, the comic art professional collective known as Artist Elite Comics has

So a couple of comic book legends banded together, to create new creator-owned content in an anthology-setup. Yes, it is 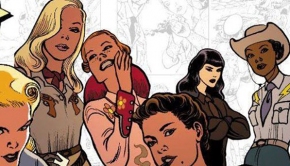 The creative team behind new comic project MISS VICKY & HER CUTIE COMMANDOS are celebrating. Ten days into the Kickstarter 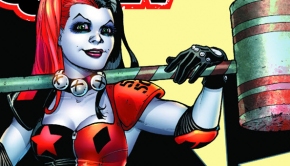 Shortest review ever I think! There has been much talk about Jimmy Palmiotti and Amanda Conner making a new start