Wolverine has been trekking across the Marvel Universe, from the pages of 2017’s best-selling comic MARVEL LEGACY #1 to the 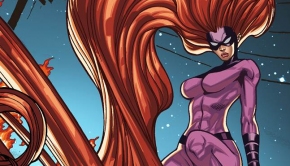 This July, the Inhuman Queen fights for the future of her people in INHUMAN #3 – the next blockbuster chapter 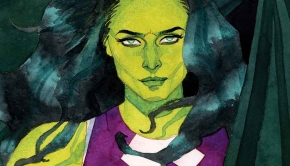 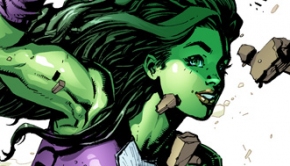