Welcome to Hell… Sonja. The fan-favorite breakout star of the mythos boundary-blasting Sonjaversal is breaking out in a fiery hot

Dynamite Entertainment has provided C4S with a preview to Sacred Six #9 + Sonjaversal #4 + Vengeance of Vampirella #18,

“Thanks to fabulous fan support, Dynamite and the creative team are excited to announce the extension of Sonjaversal and a

Dynamite Entertainment has provided C4S with a preview to Sonjaversal #3, coming to stores (pre-order via brick store for support!!) 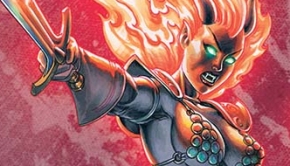 Dynamite Ent. has provided C4S with a preview to Sonjaversal #1, coming to worldwide stores 02/03/2021.. make sure to pre-order 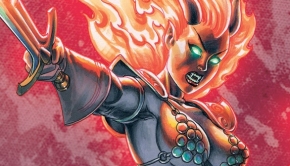 Everyone’s favorite She-Devil With a Sword, Red Sonja, is back in the new series Sonjaversal this February – but this 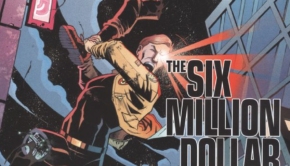 This issue opens with Steve and Niko under attack by some helicopters in a rainstorm. Steve’s Bionics is going a 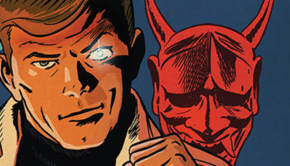 Steve Austin is back! As a kid growing up The Six Million Dollar Man was one of my favorite TV 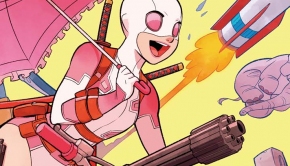 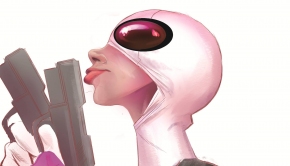