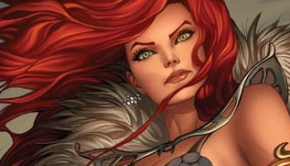 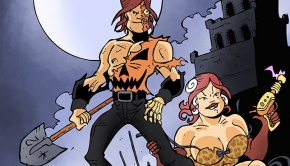 Interview: “Halloween Man” and the “Eye of the Beholder”… about monsters and curves!

Pop culture has a seemingly endless army of slim-line, cookie cutter, superheroines running around these days. Well, one rebel rousing 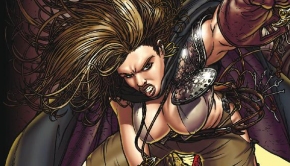