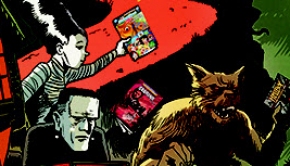 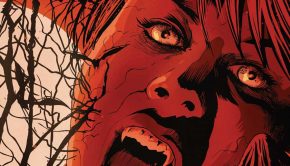 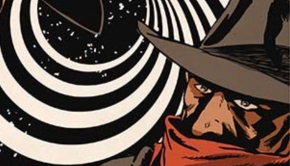 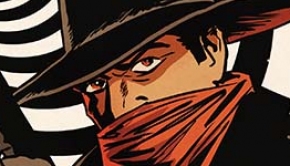 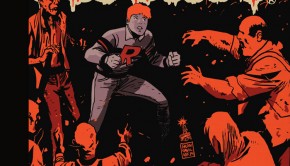 Archie Comics has provided C4S with a preview to Afterlife With Archie Magazine #3, in stores on December 17th, 2014. 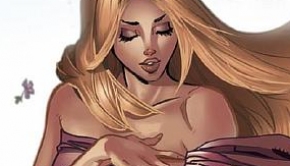 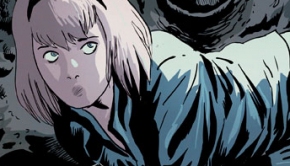 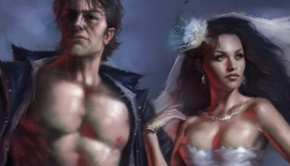 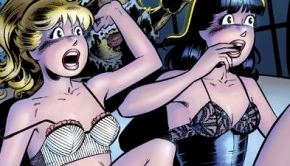 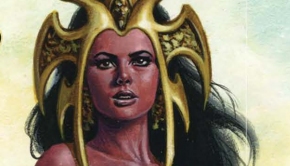 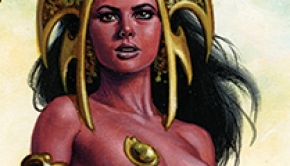 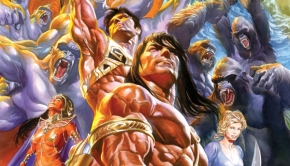