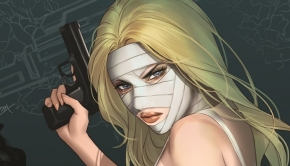 You can’t keep a bad woman down, and none are badder than Giulietta Romero, the professional assassin that was introduced 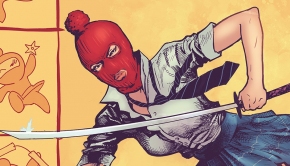 Meet the Ninjettes! From the Pages of Jennifer Blood! 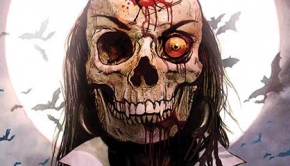 Dynamite Entertainment has provided C4S with a preview to DIE!namite Never Dies! #1 , coming to stores (pre-order via brick 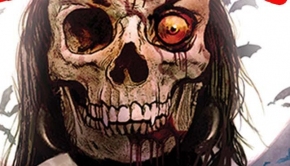 First the nerdy folks over at Dynamite Entertainment blew the doors wide off of fans’ expectations with their first DIE!namite

The next chapter in Dynamite’s apocalyptic, sky-high stakes crossover saga rises from the grave this summer – including one groovy

Dynamite Ent. has provided C4S with a preview to DIE!namite: Our Bloody Valentine, coming to worldwide stores 02/03/2021.. make sure 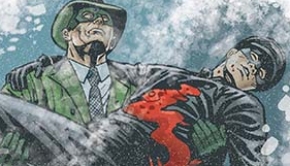 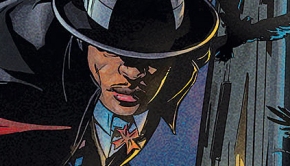 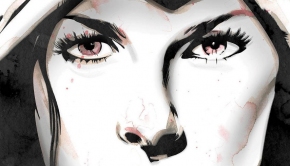