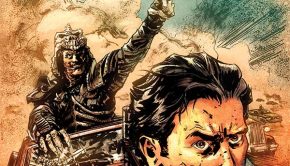 “That’s mighty big talk coming from a guy that used to be a wart on my shoulder.” – Ash Ash 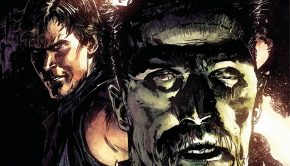 “I recognize the chin.” – Brother Jianjun The beginning of this issue of Army of Darkness: Furious Road shows Mike 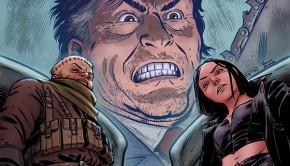 I love Sam Raimi movies! I wrote Last Rites: the Return of Sebastian Vasilis which is in production now, with