Snyder & Capullo launch “We Have Demons”

Since the very dawn of man, legends have been told of the conflict between angel and demon kind. Lam Cullen, 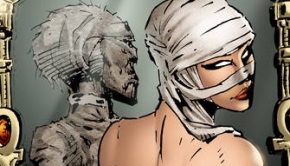 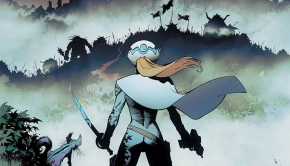 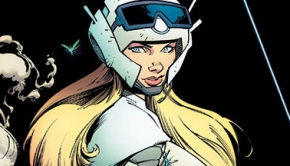 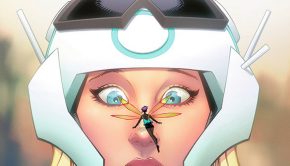 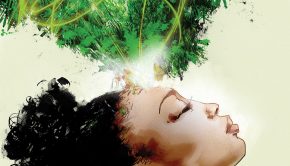 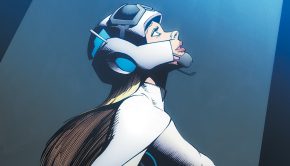