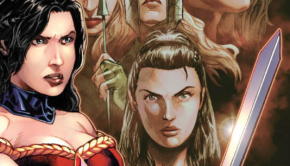 Zenescope Entertainment has provided C4S with a preview to Grimm Universe Presents 2019, in stores 30 Jan, 2019. The Grimm 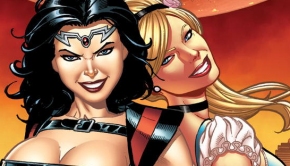 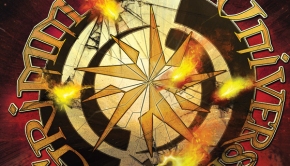 Zenescope’​s Age of Darkness is Coming 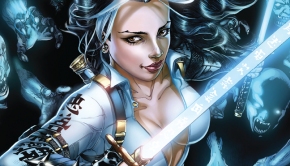