On Saturday, October 26, participating comic shops across North America and around the world will hand out more than 1.7 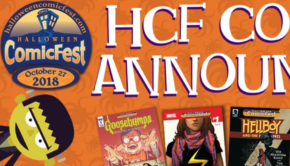 On Saturday, October 27, participating comic shops across North America and around the world will hand out more than 1.7 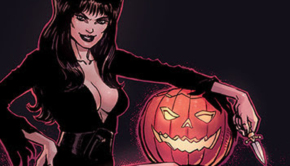 No tricks, only treats – Dynamite Entertainment is taking Halloween by storm this year delivering five standalone issues from fan-favorite 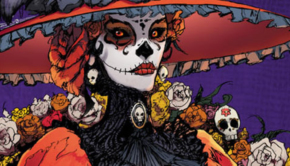 This year, Halloween ComicFest (HCF) features a whole new selection of 34 comic book titles for the industry’s most anticipated 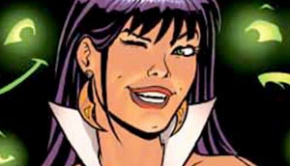 Amanda Conner is just Halloween candy, as stated before! Her artwork is always spot on, never boring, intriguing, filled with 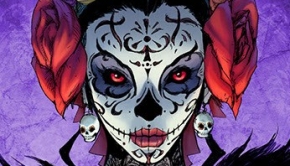 This year, Halloween ComicFest (HCF) features a whole new selection of 30 comic book titles for the industry’s most anticipated 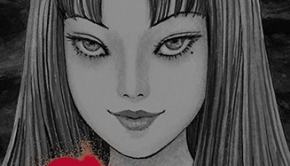 In its fifth year, Halloween ComicFest 2016 is set to be the largest fall event yet for comic book shops.

Action Lab Entertainment have released their October 2016 solicitation information, for all their pre-order titles, both all-ages or restricted! And 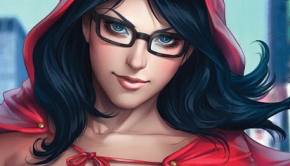 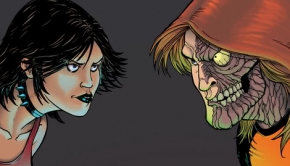 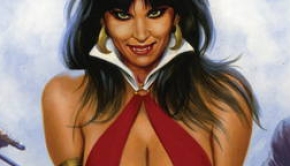 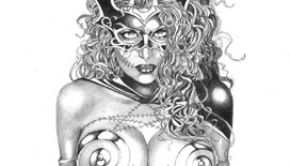 If you missed this Spooky Issue Now’s the time to collect this special ReIssue of Tarot#13! Created on Luxurious Bristol 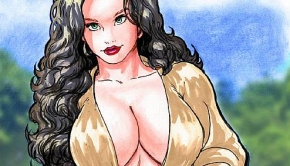 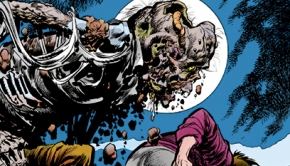 As announced during the Diamond Retailer Lunch at Comic-Con 2013, the publishing maverick Dark Horse Comics, known for the best 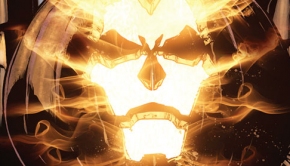