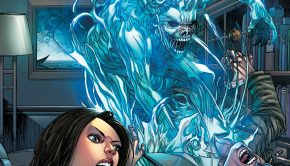 Zenescope is a master at telling horror stories and their Spirit Hunters keep getting better with every issue. This issue 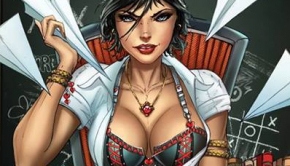