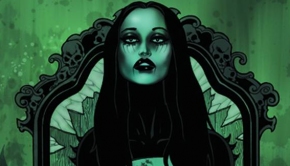 That’s Right!! Broadsword Comics have been invited by the Lovely Promoters across the pond and they are so excited at 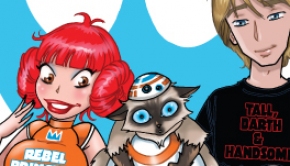 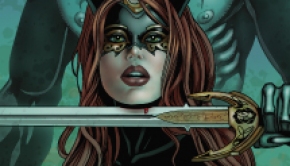 Broadsword Comics has provided C4S with a preview to the covers to Tarot Witch Of The Black Rose #92, in 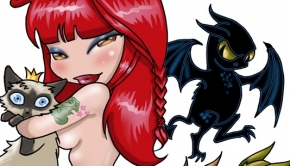 Prince Pangur Ban the Fluffy: Mother of Fluffins the Collected Series is a true life comic strip about a Girl, 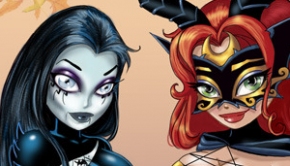 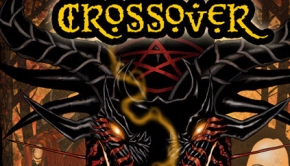 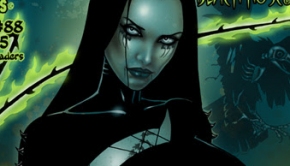 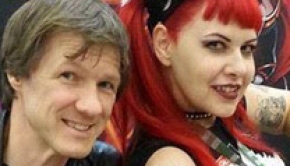 Message From Broadsword Comics: March 15th 2014 will be our 14th anniversary of publishing Tarot, Witch of the Black Rose 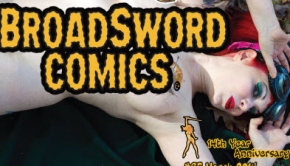 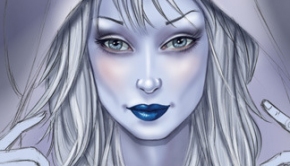 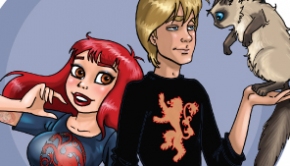 SDCC 2013 Sketchbook by Jim Balent & Holly Golightly. Only 100 available and 50 for Pre-Order Now! Message from Broadsword 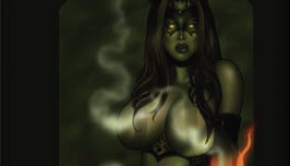 BroadSword Comics® will be attending the following public places: SAN DIEGO COMIC CON: Exclusives will be at their Booth 1715 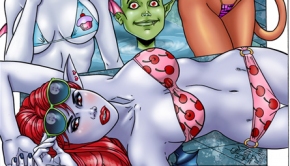 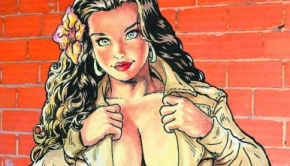 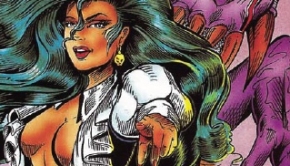