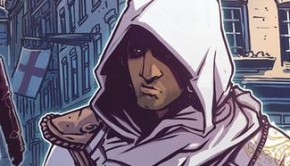 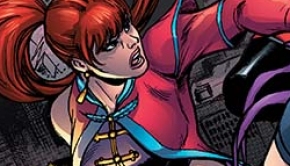 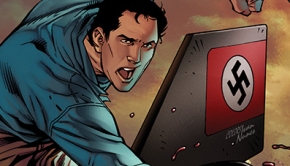 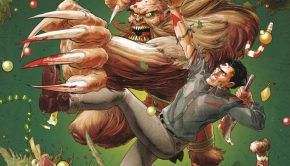 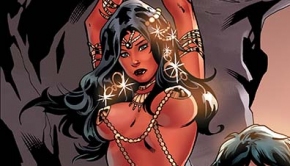 Dynamite Ent. has provided C4S with a preview to John Carter: Warlord of Mars #14, coming to stores Dec 23, 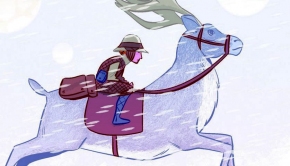