When last we left Joule stranded, battered and bruised on the side of the pavement and being verbally slapped down 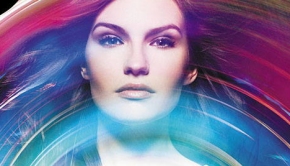 C4S has been given a preview to Idolized #5, coming to stores this wednesday April 17, 2013. IDOLIZED #5 David