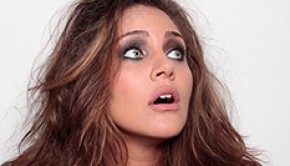 As more and more comic book properties make their way to the big and small screen, they are simply going 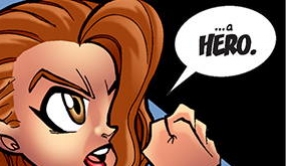 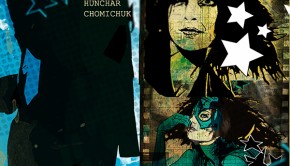