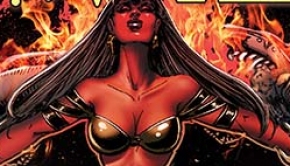 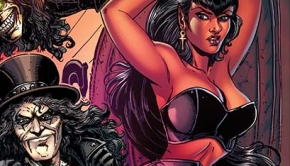 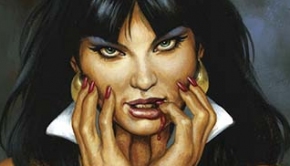 For forty-five years, she’s been killing bad guys and sucking blood, all while wearing the scantiest of costumes, and now 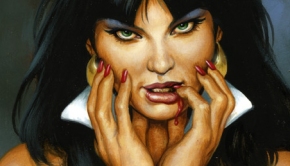 Dynamite Entertainment is proud to announce the January 2015 release of Vampirella #100, a giant-sized spectacular that celebrates the first