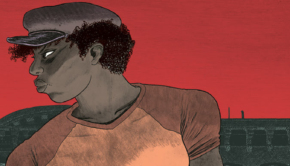 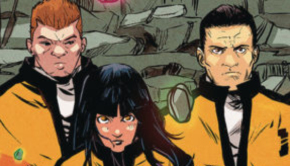 “…Been back to the Beach lately?” – Marko Brenner Our story begins at L.A.P.D. headquarters. Detective Platte gets a visit