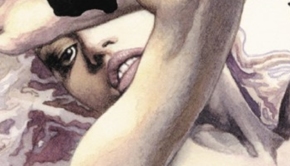 Writer Lovern Kindzierski and artist John Bolton return to the world of Shame. This new story picks up where Shameleft 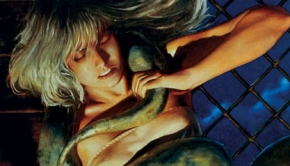 A long time ago there was this lovely creator-owned department within Marvel, publisher Spider-Man, X-Men and the likes. This pre-dated 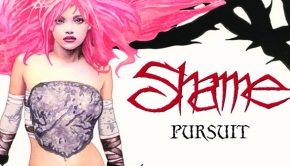 John Bolton continues to create the best art of his career, in book two of the Shame trilogy. Pursuit follows