On the heels of the news that the hit indie comic series will return in 2019, Assemble Media has partnered

Bummed you missed out on the Mercy Sparx Kickstarter? Were you hoping to get Mercy Sparx Omnibus 1 with all 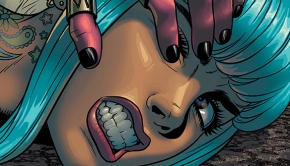 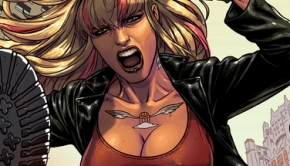 Devil’s Due has been told by some retailers that Mercy Sparx #1 was sold out at Diamond, and lo and 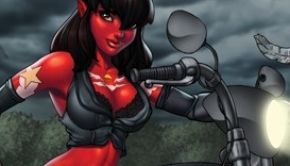 Mercy Sparx #1 Ships from Printer Next Week As each month goes by, the DD engine starts revving just a