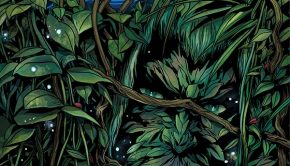 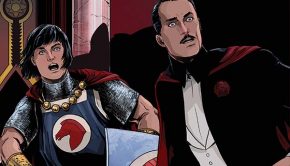 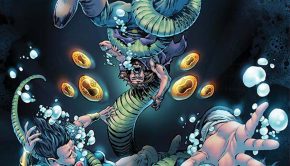 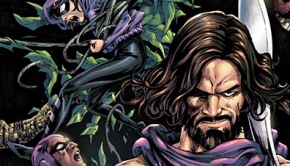 “It wasn’t like this last time I was here. This is new.” – Flash Gordon. I love nostalgia themed comic