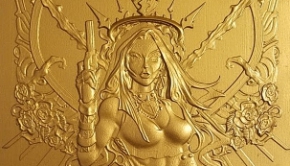 Coffin Comics are unveiling the La Muerta #1: Retaliation – Sculptured Edition, as they cross the 1000-backers bar! This is 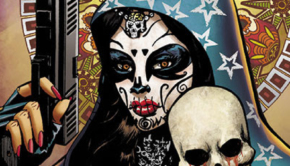 Are you new to La Muerta? Do you just need a refresher? Here’s your chance to make sure your reading 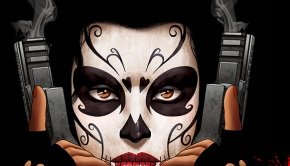 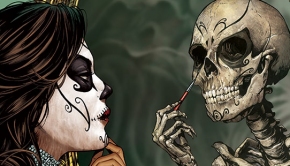 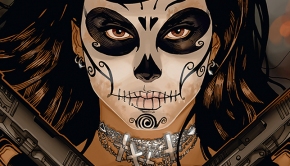 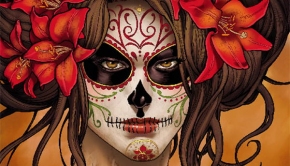