Zenescope Entertaiment has provided C4S with a preview to the oneshot Robyn Hood Annual: Worlds Apart, coming to stores 23 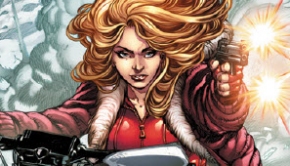 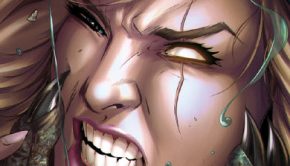 “Just once I’d like the bad guys to be on a beach or something.” – Robyn Hood. Robyn got back