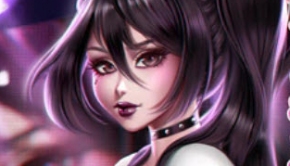 The guys at Codex Entertainment llc are back with an all new series called VR XOXO. Written and created by 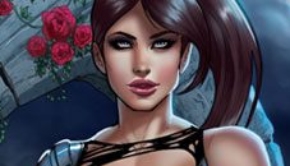 After the successful release in May 2018 Lili Ardat returns in the twenty-four page, second exciting installment of Lili: The