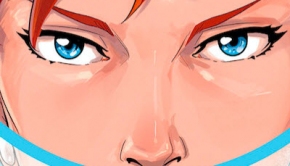 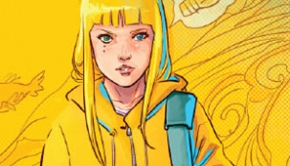 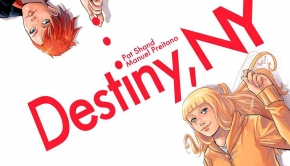 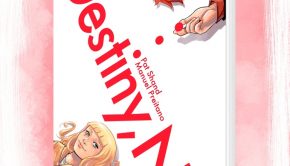 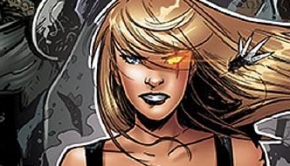 “…You’re still hanging on to something I lost a long time ago. Humanity” – Peter This is it! The final 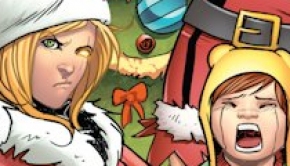 The story starts with Robyn seeking refuge from ex-cabal members during the holidays. Then we flashback to a year earlier. 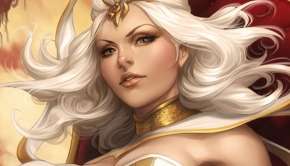 Zenescope Entertainment provided C4S with a preview to Wonderland #25, in stores on 6/4 2014. Zenescope is showcasing their first