The biggest surprise crossover of the year is here! Marat Mychaels and Dynamite are teaming up and pairing their biggest 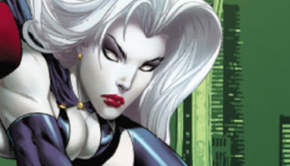 Coffin Comics announced today that Do You Poo? creator Marat Mychaels has signed a 2018 agreement to produce an undisclosed 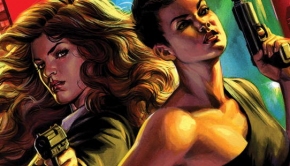 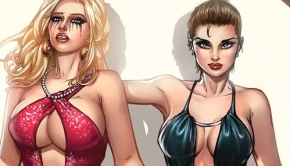 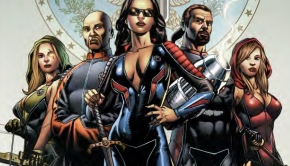