Aspen Comics is celebrating fifteen years of publishing in 2018, and the publisher will be releasing several all-new properties in 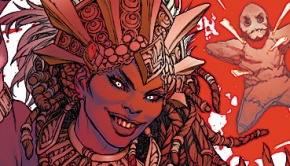 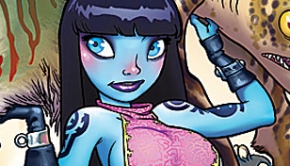