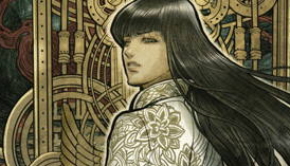 Image Comics is pleased to congratulate all the winners of last night’s Will Eisner Comic Industry Awards and thank readers, 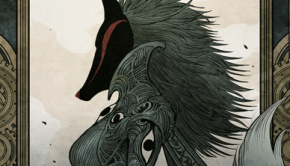 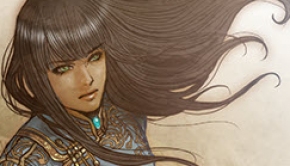 Image Comics has provided C4S with a preview to Monstress #1, in stores November 4, 2015. Monstress #1 Story By: