Limited Edition Comics of Stevanage, England, have details on their retailer exclusive cover version of the upcoming Symbiote Spider-Man #1 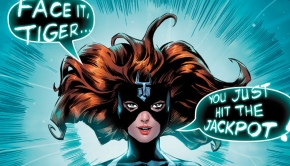 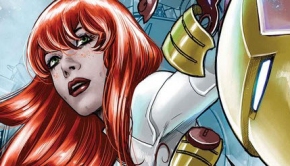 Face it, comic book fans – you just hit the jackpot! Your eyes do not deceive, True Believer. Mary Jane 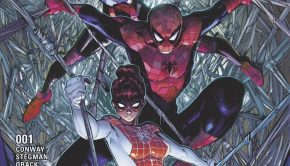 This November, the Parker family is webslinging and wallcrawling their way into comic shops in the highly anticipated AMAZING SPIDER-MAN: