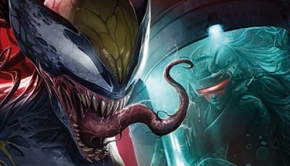 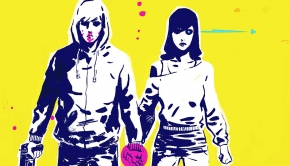 It’s 1989, and Duncan is a lonely teen stuck living in a small town and cursed with a broken family—Mom