Dynamite Entertainment announced they have signed Spanish artist Vicente Cifuentes to serve as artist on their highly-anticipated upcoming Xena series, 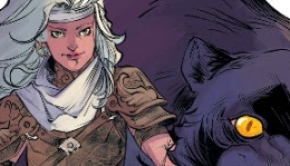 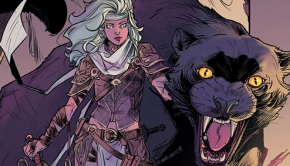 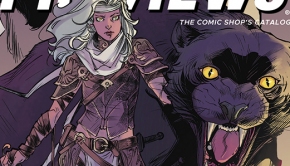 A young heroine, accompanied by her feline companion, battle sinister forces in Meredith Finch and Ig Guara’s Rose for Image 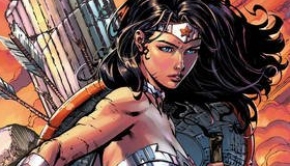