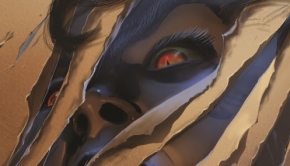 In the 1980s, werewolves appeared to be the Next Big Thing for Hollywood features. You had Teen Wolf (1985), with

Preview: The Howling: Revenge Of The Werewolf Queen #1 (Of 4)

Space Goat Publishing has provided C4S with a preview to The Howling: Revenge Of The Werewolf Queen #1 (Of 4), 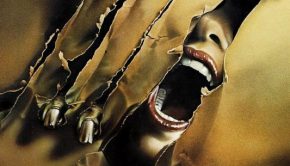 Space Goat Productions, in partnership with Studiocanal and Creative Licensing, has announced they will be producing a 4-issue comic book