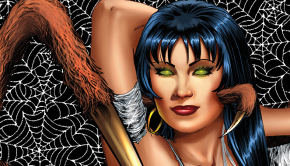 WIDOW UNLEASHED, published by Mike Wolfer Entertainment, will introduce every one of the existing Widow stories to today’s fandom, with

The Land That Time Forgot Returns To Comics

Edgar Rice Burroughs’ The Land That Time Forgot comes to comics in July 2016, and will bring fans of the 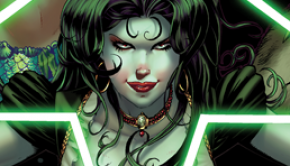 Daughters Of The Dark Oracle: The Curse Of Ragdoll

Blood will be spilled as Ragdoll, Countess Bathory and more are unleashed in the new comic series from Mike Wolfer 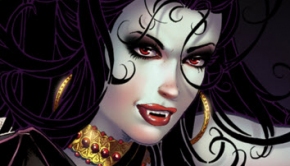 From the pages of RAGDOLL, Countess Bathory stars in this tale of Gothic horror! WARNING: Contains nudity, gore… And more 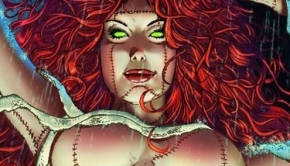 The eerie yet official introduction tells about ” In a mountainous region of eighteenth century Romania, something waits in the