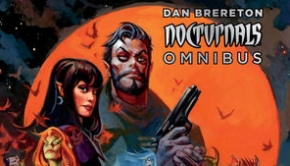 Dan Brereton is hyping his new collections at DC Comics and Hero Initiative. You all should get them! NOCTURNALS ANNIVERSARY 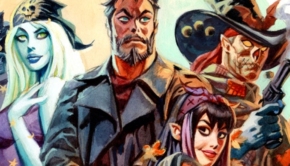 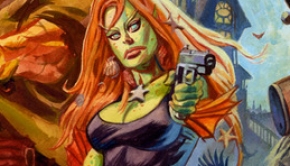