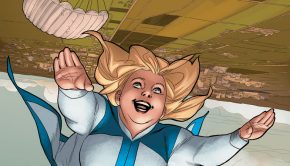 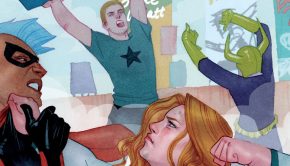 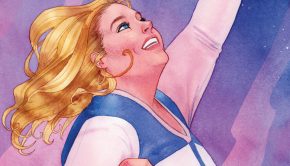 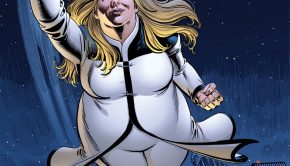 This August, it’s a double dose of trouble as Faith “Zephyr” Herbert battles to save her life…and her secret identity!