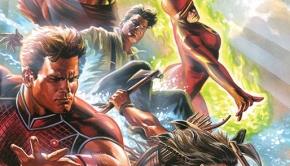 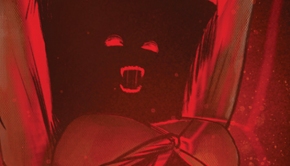 Dynamite Entertainment is proud to announce the upcoming release of Vampirella #1969, a 48-page one-shot special that celebrates over 45