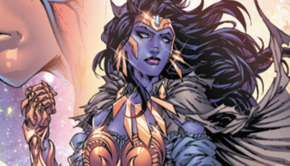 Aspen Comics has provided C4S with their March 2018 Solicitations. The following titles will be available for purchase (TIP: Pre-Order!) 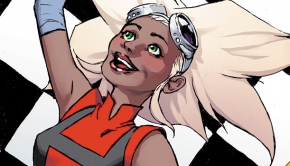 What the hell…? An all-ages title from Aspen Comics, the home of scantily clad heroines with supermodel bodies? Being reviewed 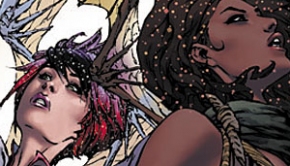 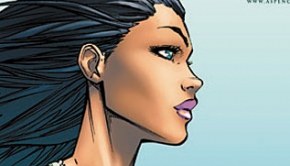 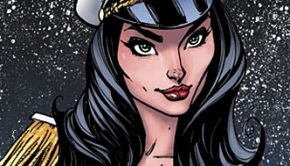 Psycho Bonkers, a new all-ages racing adventure series from Aspen Comics, will be hitting shelves May 20th, 2015. Written by