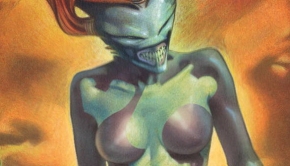 An infernal dimension of screaming torment – ruling over this domain is queen of carnage Razorjack! All that stands in 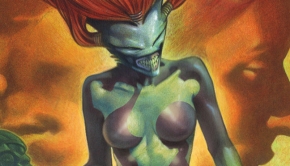