The Wonderland ‘Birth of Madness’ Oneshot sets out to to show that ‘Before Alice, before the madness, there was a 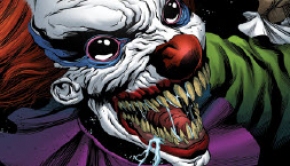 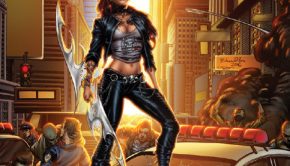 Zenescope Entertainment has provided C4S with a preview to Hellchild – The Unholy #3, one of Zenescope’s current breakout horror 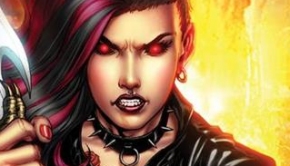 “New York City may be the only place where a girl can walk down the street covered in blood, completely