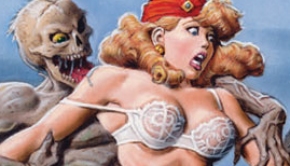 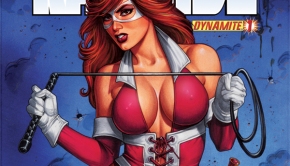 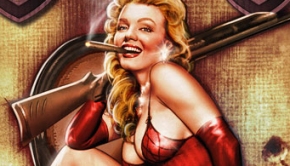 SQP Art Books announces a new title for September – Glamourama: The Pin-Up Art of Carlos Valenzuela. His work has