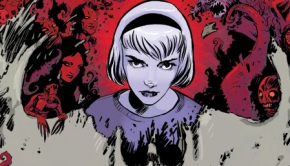 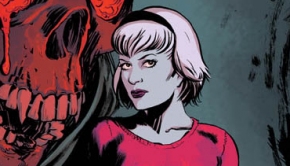 Archie Comics has provided C4S with a preview to Chilling Adventures of Sabrina #4, coming to stores today! CHILLING ADVENTURES 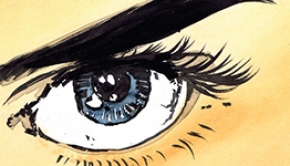 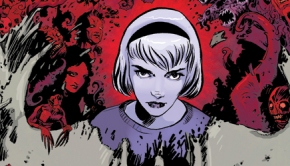 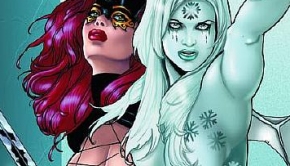