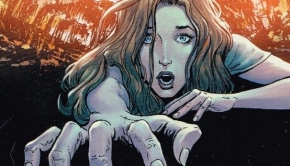 We finally see the connection between Satan’s Hollow and Sandra. Meanwhile John has been pulled into the darkness and closer 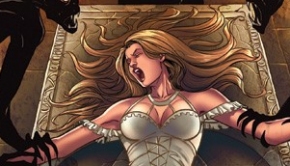