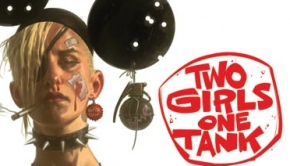 May 18, 2016 sees the return of the punk princess in a new Tank Girl series from co-creator Alan Martin 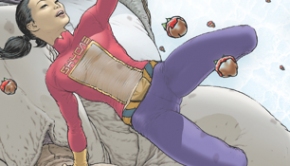