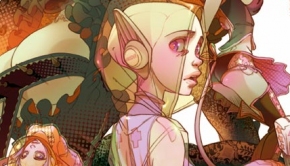 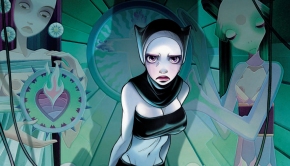 Sky Doll follows the story of Noa, an android “doll” living in a galaxy torn between two religious sects: the 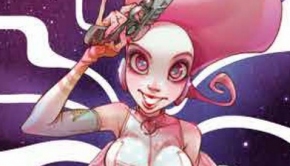 For the first time ever in English the much loved Skydoll series has been collected together in Skydoll: Decade. Creators